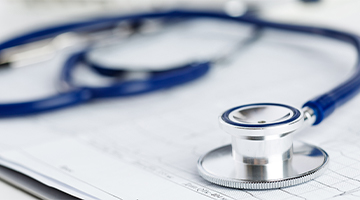 Since January 2016, the Medical Technology Enterprise Consortium (MTEC) has worked to accelerate the development of medical solutions that prevent and treat injuries and restore America’s military and veterans to full health. These solutions could have broad applications—healing not only our military and veterans, but also the civilian population.

The medical advancements seek to create new possibilities, including providing sight to those who have lost their vision, advancing cell therapies that heal previously irreparable nerve, vascular, and organ damage, developing new antibiotics to cure life-threatening infections, developing evidence-based therapies for post-traumatic stress disorder (PTSD), and reducing the consequences of traumatic brain injury and concussions, among many other goals.

As of December 2019, 57 prototyping projects have been awarded through MTEC with $177 million in government funding, supplemented with private cost-sharing contributions totaling another $31 million.